You are here: Home / About Mrs. Cornwell 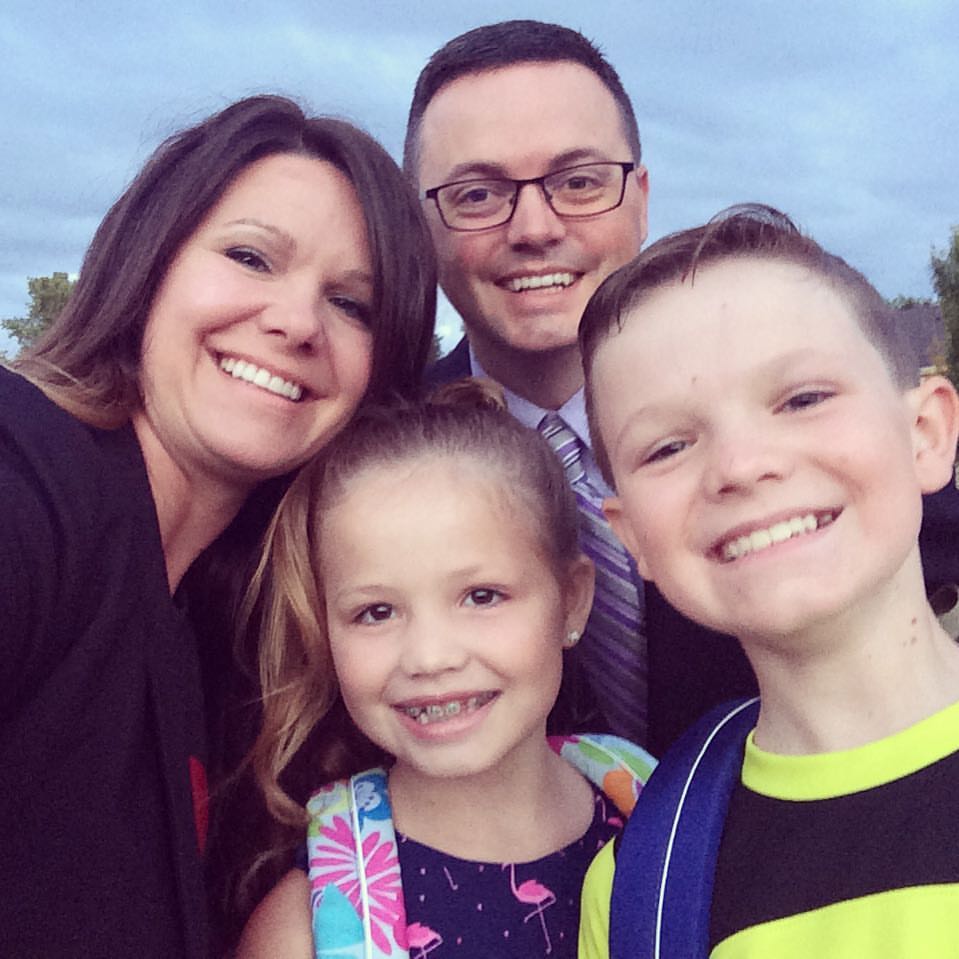 Thanks for taking the time to learn a little more about me.  Since I know you’re most likely super busy like the rest of us, I’ll give you the bulleted list.

In addition to the credentials above, a few noteworthy facts about me include my love of coffee and chocolate, the fact that I LOVE creating things – pictures, scarves, painting, singing – you name it!  I have more hobbies than I can count, and I always find new ones that I would pursue if I thought there was a shred of time available.  I love to travel and have gone on three mission trips with our church, I enjoy spending time outside – camping, walking, hiking – and spending time with family tops just about anything else.